The "Black Hole" of Snow

First measurable snow of the season next week?  Yes, talk is beginning to pick-up concerning a possible snow storm December 18 but let’s not get too excited just yet.  Just a reminder, we’ve been down this path before.


WHAT THE MODELS ARE SHOWING

The European computer model hinted at a southern storm that could bring measurable snow to southeast Missouri, southern Illinois, western Kentucky, northwest Tennessee and northeast Arkansas (the “Heartland”).  I didn’t mention much about it (I did send out a tweet concerning it)

mainly because this storm is sitting in the Day-8 “Black Hole” of storms.

This morning, NOAA’s global forecast model, the GFS, is now jumping on board with the idea of a southern storm taking shape and potentially bringing a measurable snow to the Heartland. 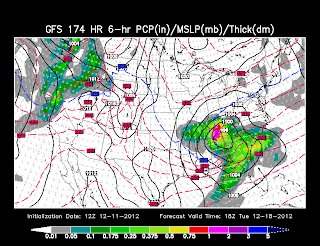 The morning run of the European model is relatively similar to the GFS, although not as agressive, and what the Euro had the day before. 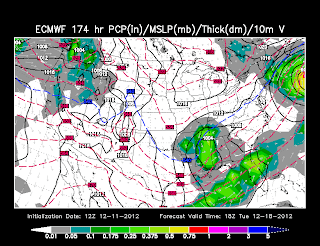 Both models have cold air mixing in and moisture.  We’ll see… 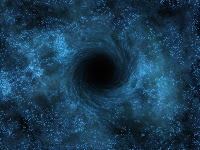 Earlier in this post I mentioned the “Black Hole” of storms.  No, it is not a technical term.  I made up the name, but there is some truth to it.

For several weeks the computer models have been advertising significant storms eight to ten days out.  A lot of this is due to computer models including climatology in to account.  My feeling is that the models are leaning on the climatology a little too much thus contributing a “climatological bias” to the runs.

As an example, last week I wrote a blog post about a possible storm that would be impacting the central U.S. Tuesday, December 11.

Here is a view of what the computer model was suggesting would be the setup for today. 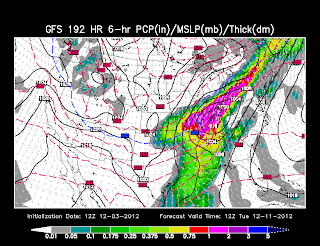 Look outside, see the storm?  Yeah, instead of a shovel or raincoat you need a pair of sunglasses for severe-clear conditions.
Because of this, I am a little skeptical of what models are suggesting for next week.  Rest assured, I’ll keep looking at data over the coming days and see if this is indeed something watch. 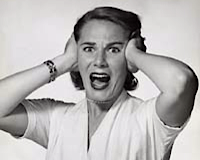