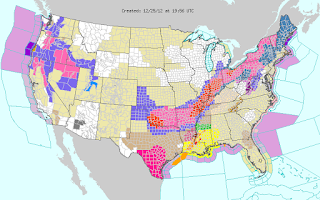 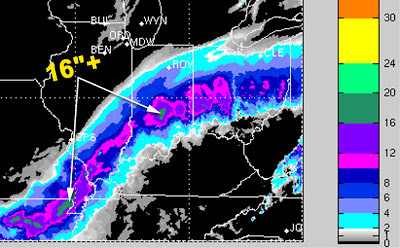 Merry Christmas! Thanks for keeping us updated!