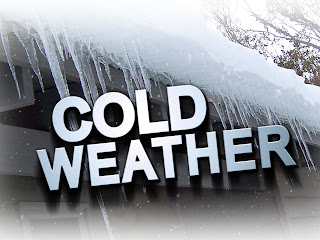 That's the question I have been getting a lot lately. I have got an answer if you've been asking the same question. The cold air has been stuck up in Alaska.

Check out the information the National Weather Service in Fairbanks, Alaska put out. 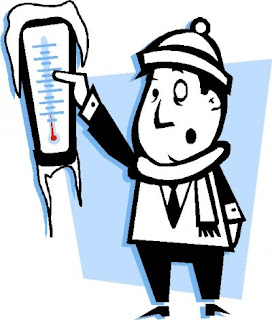 Diving a little deeper in to the numbers... At the Fairbanks Airport, the average high temperature for January -18.2°. The average low temperature was -35°.

I haven't had too many complaints about not having the barbaric temperatures but it needs to feel like winter... Right?! The start of 2012 has been crazy warm across the Midwest. Here's a look at how temperatures fared compared to normal for January 2012.

Illinois:
Indiana:
Missouri:
Looking at long term doesn't show any near-term changes. It appears that through the middle of February all of the cold air will stay bottled up over Alaska and Canada and the lower 48 should remain relatively warm. Having said that, we will still see shots of cooler air coming down, but it should only be short lived.
Posted by: John Dissauer at 2/02/2012 08:15:00 AM