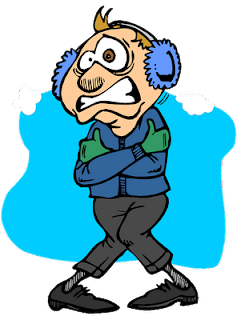 With the help of some of the meteorologists at the National Weather Service office in Pueblo I was able to get historical perspective.  Below are the records and Top 5 number of days below freezing (31° or less).

Special thanks to the National Weather Service Pueblo office for helping dig up the stats.
Posted by: John Dissauer at 12/03/2013 01:17:00 PM