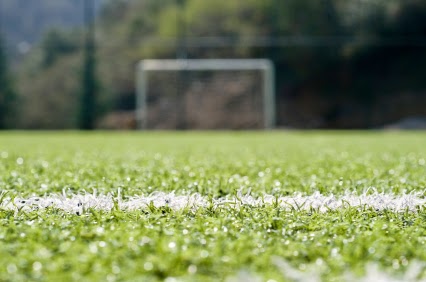 Latest run of the experimental loooooooong range computer model is in.  I've had a chance to look at the data and make a few observations of what could come between May 17 and June 15.

One thing to remember, you should take all of the thoughts with a MAJOR grain of salt. This is only an experiemental computer model and not reality. You should not get too hung up on details just yet. Things can and likely will change.

Enough with the disclaimer, on to the observations:


Keep in mind, the model is just that. A computer model. The farther out the model looks, the higher the possible error rate. The key to look at this kind of data is not to look at specifics but instead trends and long wave patterns.
Posted by: John Dissauer at 5/16/2014 02:57:00 PM