Around the Corner; Looking Long Range in to April 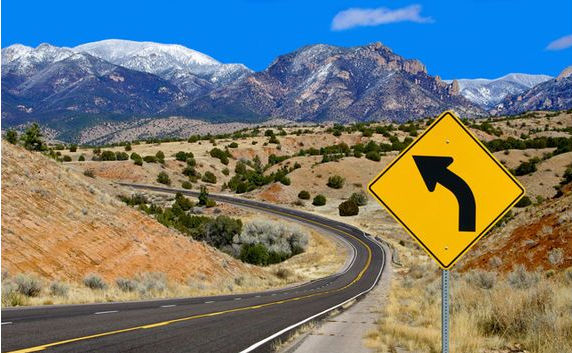 Have some extra time and looking at the experimental looooooooong range computer model projection from the European forecast agency.  I don't see any horrific cold snaps coming to the Midwest or Colorado anytime over the next month.  That isn't to say there won't be days below normal, as I think there likely will, but noting long-standing.

Here are a few observations from the data that goes out to April 27.

Keep in mind, the model is just that.  A computer model.  The farther out the model looks, the higher the error rate.  The key to looking at this kind of data is to not look at specifics but instead trends and long wave patterns.
Posted by: John Dissauer at 3/28/2014 10:53:00 AM

What is your take on Thursday is SI? The Torcon meter says 5. Panic now, or wait?