Storms lining up over the Pacific Ocean

Weather systems are lining up over the Pacific Ocean that have the potential of impacting central Indiana through the Thanksgiving holiday weekend. 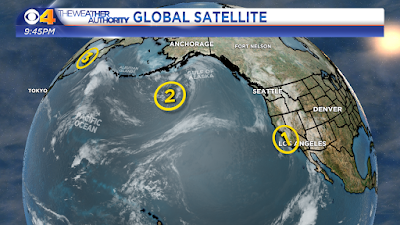 As of Sunday night, there are three that I am tracking three on satellite imagery.
Looking waaaay out, computer models are indicating a strong signal for a larger storm to impact the United States November 28 through December 1. 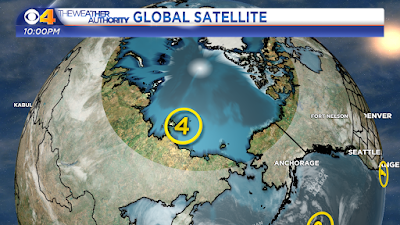 To trace the origin of this storm, you have to look off the northern Siberian coast over the East Siberian Sea.  So far north, it is more difficult to get satellite imagery.

As with most long-range forecasts, we will continue to monitor trends and see if whether or not some of these storms – especially #3 and #4 – happen or not. 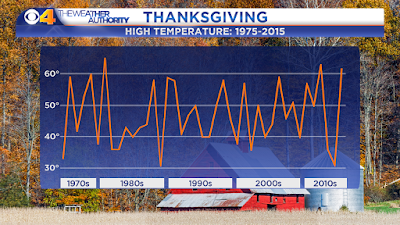 Through Saturday, November 19, this November ranks the 9th warmest in the previous 145 years of records.  As we go through the remainder of the week, temperatures are forecast to be near normal if not slightly below. 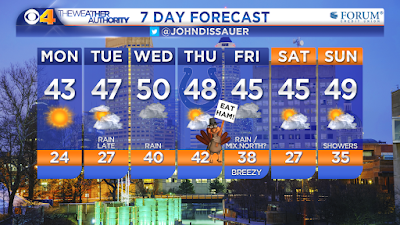